Doug Allen Got A Web Analytics Tool For His eCommerce Business 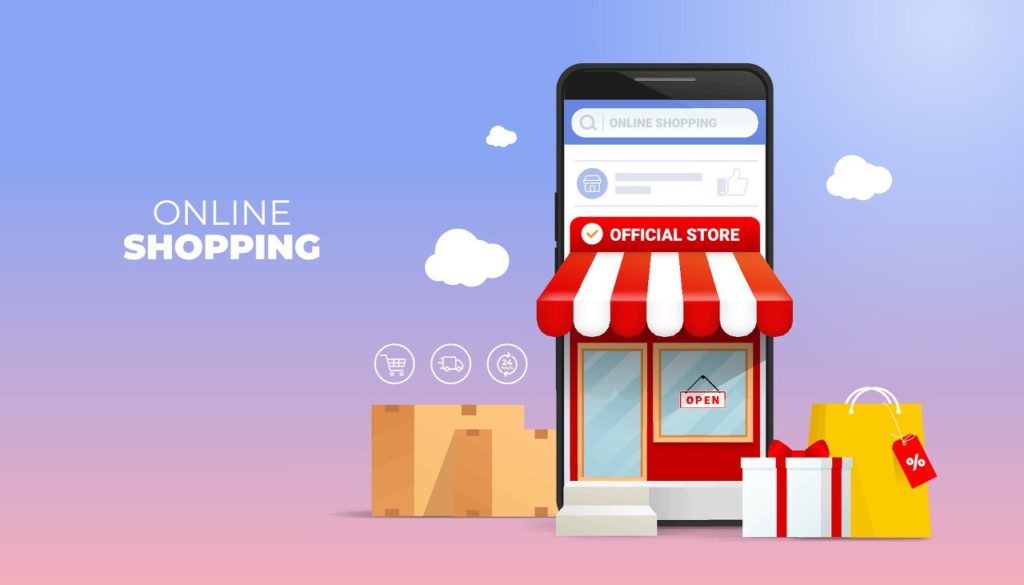 There has been so much talk about web analytics and its enormous benefits to businesses. But very little has been done to show those benefits. So when Doug called to give feedback about his experience, we knew we had to share. Doug Allen owns an eCommerce store that deals in gadgets; laptops, PCs, printers, and their components. He signed up to the FoxMetrics Growth Plan about seven months ago, after a demo. Back then, he explained that he needed a tool that isn’t too complicated to work around and can help him track every aspect of his eCommerce business.

So we spoke to him about his experience using FoxMetrics and how relying on data has impacted his business.

Here are the top 6 points from our conversation with the eCommerce store owner, Doug Allen.

Cart abandonment is a major issue for every eCommerce owner, and Doug was no exception. Before FoxMetrics, about 60 to 70 percent of shoppers left and never returned to complete their order. But that dropped drastically to less than 37% last month.

The secret to this isn’t far-fetched. When Doug implemented FoxMetrics, he was able to track cart abandonment in real-time. He realized that it was difficult to buy from his site. After adding an item to the cart, shoppers had to provide their names, email addresses, and a long list of other information before they checkout. So he removed unnecessary forms. While customers still had to enter their credit card details, they only needed to enter their email address to checkout.

Additionally, using the real-time data he now has, Doug was able to know when a customer abandons their cart. If the customer doesn’t return within 8 hours, they’re sent an email offering discounts if they completed the purchase. Which of course, most do, and ends up becoming loyal customers.

Acquiring new customers requires a lot of money and effort, so every business wants to have an army of loyal customers. Doug was able to build his customer base, thanks to FoxMetrics. Before implementing the tool, Doug sent out random emails promoting various products after every purchase; but had little success getting repeat buys.

With FoxMetrics, he can create a unique ID for each customer. So he could identify them irrespective of browsers or devices. Now he’s able to track customers’ interaction on his site. He monitors the products they look at, the contents that attracted them, and those they read on his blog; and then builds a personalized email marketing campaign for each customer.  This set of actions increased his retention rate by over 30%. And of course, it requires some effort to achieve.

‘Personalized recommendations’ is one advantage eCommerce stores have over offline sellers. But it’s not feasible without a good analytics tool. That was what Doug found out. When building his site, Doug implemented a script that recommends ‘related products’ to customers after each purchase. Most times, the ‘related products’ were just a different brand of the same item the customer bought.

And as you might have guessed, it was a disaster. Fast forward to implementing FoxMetrics, he now has access to real-time data of customer interaction on his site and can see their movements around his site; the products that they check out, those that they add and remove from the cart, and the searches they make on his site.

Doug developed an AI system that uses this data to ascertain the customers’ interests and budget and then make personalized recommendations. When a customer looks through a product or removes it from the cart, the system recommends similar items with lower prices. If the customer searches for an item, it recommends similar products, if that specific product is unavailable. This of course resulted in more sales.

Ecommerce business owners spend a fortune driving traffic to their site, and only a small portion of this traffic converts. Doug used to spend up to $5,000 monthly in paid traffic and sometimes don’t make enough sales to justify the amount.  This was one of his concerns when he wanted to sign up, so we wanted to know how he has fared.

Upon implementing FoxMetrics on his eCommerce site, Doug was able to get a clearer picture of the various channels driving traffic to his site. He also identified the channels with higher conversion rates. In his case, it was Google ads and Facebook ads. The data also allowed him to identify high-performing campaigns and content.

So he doubled down and put in more money to those campaigns and structured other underperforming campaigns similarly, which boosted his conversion rate by about 25%.

One question everyone is seeking to answer is ‘what customer wants?’ You’d wish there was a way to get into their head and see what they’re thinking when on your site. But while there may not be a trick to that, analytics is the closest you can get to understand your customer, as Doug found out.

He said the abundance of insight from customer data has made his business more customers centric. They’ve been able to identify and improve several issues hindering customer journey, including their navigation, product page structure, and contents.

There are a lot of heavy decisions to make right from when you start an eCommerce business up until… forever (as long as the business keeps running). And as you’ll agree, these decisions can be transformational. So it’s challenging to make, but then again delaying on them may cost you money or lose customers. Doug said he always relied on his staff for input to refine his ideas and make decisions, but even the consensus proved to be wrong severally.

But now that burden has been lifted. Instead of relying on instincts, all they have to do is to look at the data. He said data analytics doesn’t only help him answer salient questions about their daily operations, but has enabled him to make accurate predictions a few times.

Just like Doug, you too can make massive progress with your real estate or other eCommerce business with FoxMetrics. Our stack will empower you to spot areas of opportunities, revamp your marketing strategies, predict essential trends and gain efficiency in all areas of business. And most importantly, it will help you access customer data from CRMs and other data silos.

You can sign up for a free account or Speak to us to find out how FoxMetrics can benefit your business. Subscribe to our Newsletter to get recent updates and news.

FoxMetrics is more than just dashboards. It’s a secure business intelligence tool for your web, mobile, and 1st party data. Quickly get a complete picture of your customer’s journey, grow your business, and, maintain 100% data ownership.